What would a 30-hour work week mean? 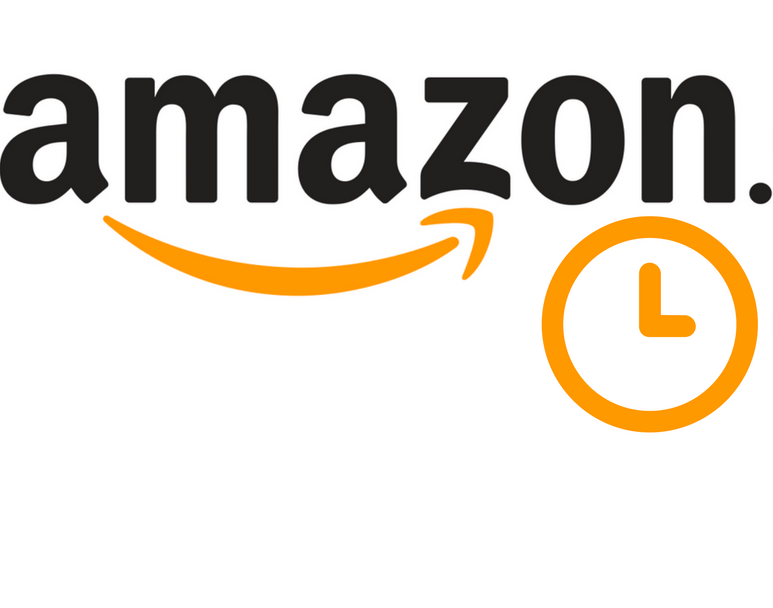 After all the bad rep that Amazon has gotten over the years in regards to the way it treats its employees, I was surprised to read that it would offer 30-hour work weeks to its employees.  The eCommerce giant promises to provide employees who take advantage of the program with the same benefits but a 25% cut in pay.  If you ask me this sounds great.  It sounds great except of course for the 25% pay cut.

No one knows for sure what drives Amazon’s decision to run 30-hour week pilots. I have read many articles online about the topic and here’s what people think the reason might be:

Here’s another possibility: What if Amazon’s decision is simply based on common sense.  Every employer is trying to get as much done as efficiently as possible.  Amazon is notorious for this.  It has become the king of eCommerce and a very prominent player in cloud computing for a reason. I think the company is trying out the shorter hours because it believes there is a chance that the return on investment (ROI) will be higher.

Here’s a quote from Jeff Bezos, CEO of Amazon, that gives this impression:

the entire team, including managers, would work reduced hours

It’s a well known fact our level of efficiency fluctuates throughout the day.  As knowledge workers it can be difficult to produce if your mind is simply not in the right gear.  When this happens many of us will start working on activities that require less creativity or reasoning.  What if this is Amazon’s team of saying, I only want you guys (and girls) to produce when you are at your peak?  No make-do work.  Some countries like Sweden have many companies offering 6-hour word days and have been doing so for a long time.

I believe if Amazon sees a net gain in overall company productivity per dollar spent, they will adopt this practice on a wide scale.  If on the other hand the results end up being difficult to quantify the company may choose to take the positive press it received and move forward with further pilots on the back burner.

What do you think?